Roblox: The Game Where Imagination Is Your Main Asset

Have you ever wished to play a game where the rules were designed by you and the landscape was created according to your own imagination? Today’s games are so rigid when it comes to rules and design that a game like Roblox became popular almost instantly. Why is that? Well, Roblox is actually a user-generated gaming community where each user can create their own virtual reality and invite friends and other users to explore it. This way, by joining the game, you actually get to play thousands of games, each one more creative than the other.

Roblox is actually an MMO game available online (in the browser) or for mobile platforms like Android and iOS. You can also play it on Xbox One or VR stations since the game doesn’t require any special software to run.

Since it was released (in 2004), the Roblox community reached over 700,000 users (or game creators) who are producing each day new content. Of course, every gaming experience is different, but from the moment you join, you’ll see that this is a completely new gaming platform with a new set of rules and designs.

As a Roblox player, you can either build a whole new virtual world with new and interesting games, or simply visit the worlds your friends and other users created. Of course, you can do both, but the most fun is building and creating.

The Roblox world is in 3D and you have the fantastic chance to explore different scenarios and worlds. For instance, you could be a dinosaur exploring a primordial world only to jump to the next world and be an astronaut. The possibilities are as limitless as the human mind and you’ll find yourself completely immersed in this whole new virtual space.

The game comes with a wide range of features, but the social one seems to be most important. The fact that you can get in contact with such a wide network of people who share a passion with you is absolutely amazing. As a player, you have the possibility to meet new people, make new friends, learn new skills, and more.

Another great feature is the update system – the game is constantly improved and developers introduce new features, characters, options, and more every season. Everything is designed in such a way so users’ creativity won’t be hindered under any circumstances. It is a world where imagination runs free and where anyone can find a piece of virtual space. 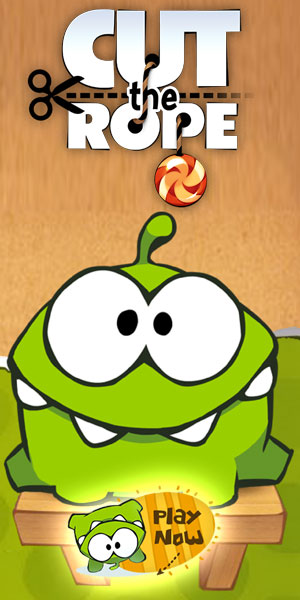